Water purification, process by which undesired chemical compounds,
organic and inorganic materials, and biological contaminants are
removed from water.

The uptake of water from surface waters or groundwater and storage in reservoirs, softening and pH-adjustments

Disinfection with sodium hypochlorite or ozone. Usually ozonation would be preferred, because ozone not only kills bacteria and viruses

Aeration for recovery oxygen supply of the water prior to storage. Remaining water can be stored in drinking water reservoirs.

Boiling water is the cheapest and safest method of water purification. Water sources and or channels of distribution may render your water unsafe. 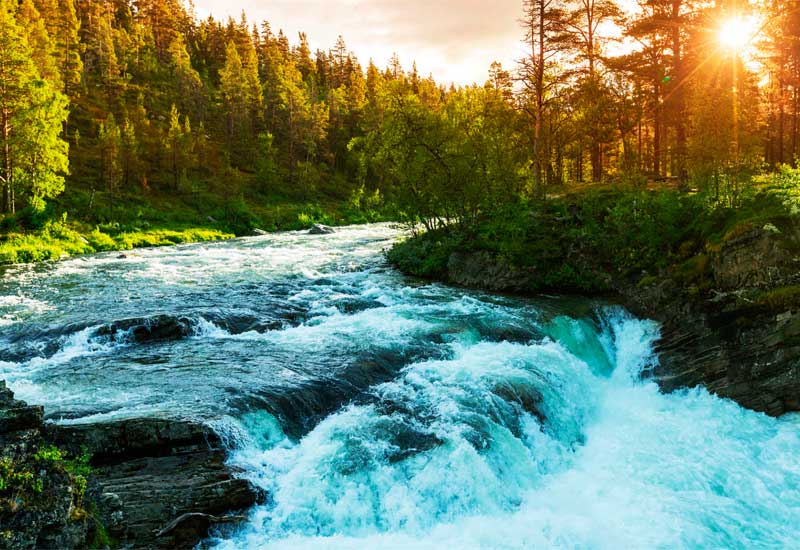 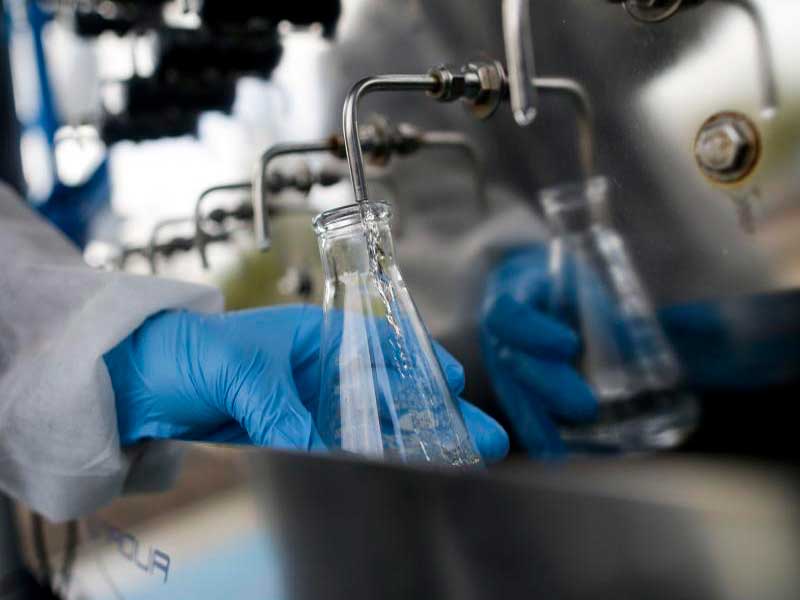 Filtration is one of the effective ways of purifying water and when using the right multimedia filters it’s effective in ridding water of the compounds.

Distillation is a water purification method that utilizes heat to collect pure water in the form of vapor. This method is effective by the scientific fact that water has a lower boiling point

Chlorine is a powerful chemical that has been in use for many years to treat water for home consumption. Water can be purified using chlorine tablets or liquid chlorine.

Water treatment can be confusing, but you’ve come to the right place. Our
approach to water treatment is as unique as the our company, AQUA R,
products we offer. 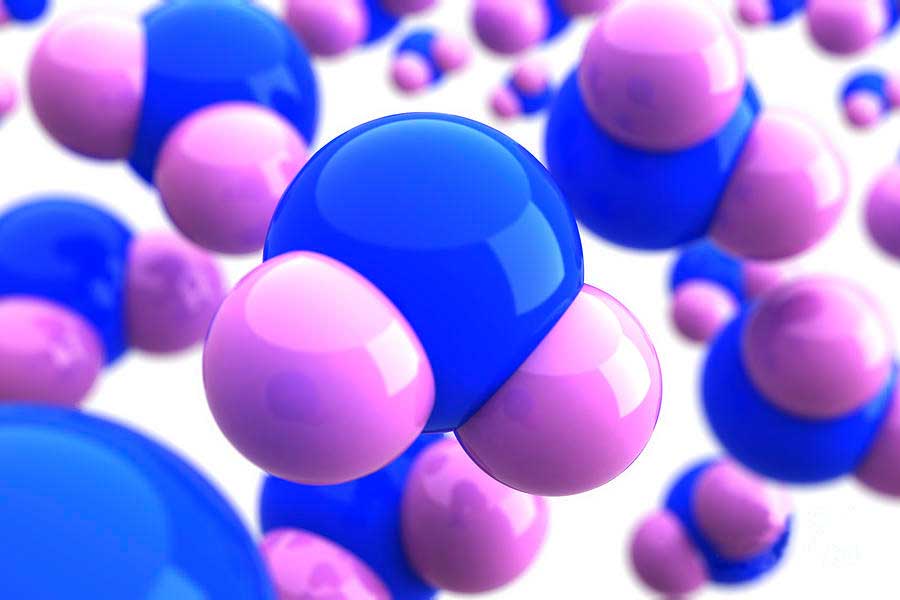 As science and technology continue to improve, more efficient systems in purifying water are invented, established, and standardized.

This unique system, available for your inspection at our state-of-the-art bottling facility, incorporates twelve steps to ensure absolute purity.

Our complex purification process begins with a simple, pleated-paper sediment filter. This filter traps relatively large particles which may be present in the water-things like dirt, sand, slime and grit.

“AQUA ~ R” Water is very distinct from ordinary spring and mineral waters because of the custom-engineered system we use to purify the water.

As water passes through the ion exchange resin, metallic ions, which carry a strong positive charge, displace the more weakly charged sodium and potassium ions. The metallic ions are thus trapped via electromagnetic attraction to the resin particles. The ion exchange beds are then automatically cleansed and regenerated at prescribed intervals based on water volume. The regeneration process involves flooding the bed with a super saturated saline solution that effectively sweeps away the metallic ions from the resin sites.

The process also removes various heavy metals, such as lead, mercury, iron, and cadmium, which have been associated with well-publicized health concerns.

Once the water passes through the ion exchange system, it moves into over-sized granular activated carbon beds. Carbon filtration (also known as charcoal filtration), which utilizes a process known as adsorption, is a particularly effective technique for chlorine removal. Pesticides, herbicides, and other organic contaminants (especially volatile organics) are also removed at this stage.

Our Carbon Adsorption Towers are in series – meaning water has to pass through both towers before moving on to the next step. We routinely change out all of the carbon in each of the tanks on an annual basis.

Let's have a look at

Alkaline
7%
HPC
70%
MCL
15%
01. ALKALINE
Basically, the pH value is a good indicator of whether water is hard or soft. The pH of pure water is 7. In general, water with a pH lower than 7 is considered acidic, and with a pH greater than 7 is considered basic. The normal range for pH in surface water systems is 6.5 to 8.5, and the pH range for groundwater systems is between 6 to 8.5.
02.HPC
Safety, quality and quantity are of foremost concern when managing drinking-water supplies. Any number of approaches can be taken to ensure effective management during drinking-water treatment and distribution.
03.MCL
For most contaminants, EPA sets an enforceable regulation called a maximum contaminant level (MCL) based on the MCLG. A treatment technique is an enforceable procedure or level of technological performance which public water systems must follow to ensure control of a contaminant.
82
Employees
735
Orders
4639
Liters Per Day
3178
Satisfied Customers

Pure Water is the World’s First and Foremost Medicine